As the pandemic hopefully continues to recede around the world and we continue in our bid to get back to 'normal', another relentless and age-old foe, the rat, continues to thrive in every sense of the word. Rats are on the rise in the United Kingdom, with the population now estimated to be somewhere 150 million, the highest figure ever. Pest control in London and elsewhere is essential because these small mammals can pose a danger to health, homes, and businesses. Pest control is always a process that is best handled by professionals if you want to see the best results and rid yourself of the problem. 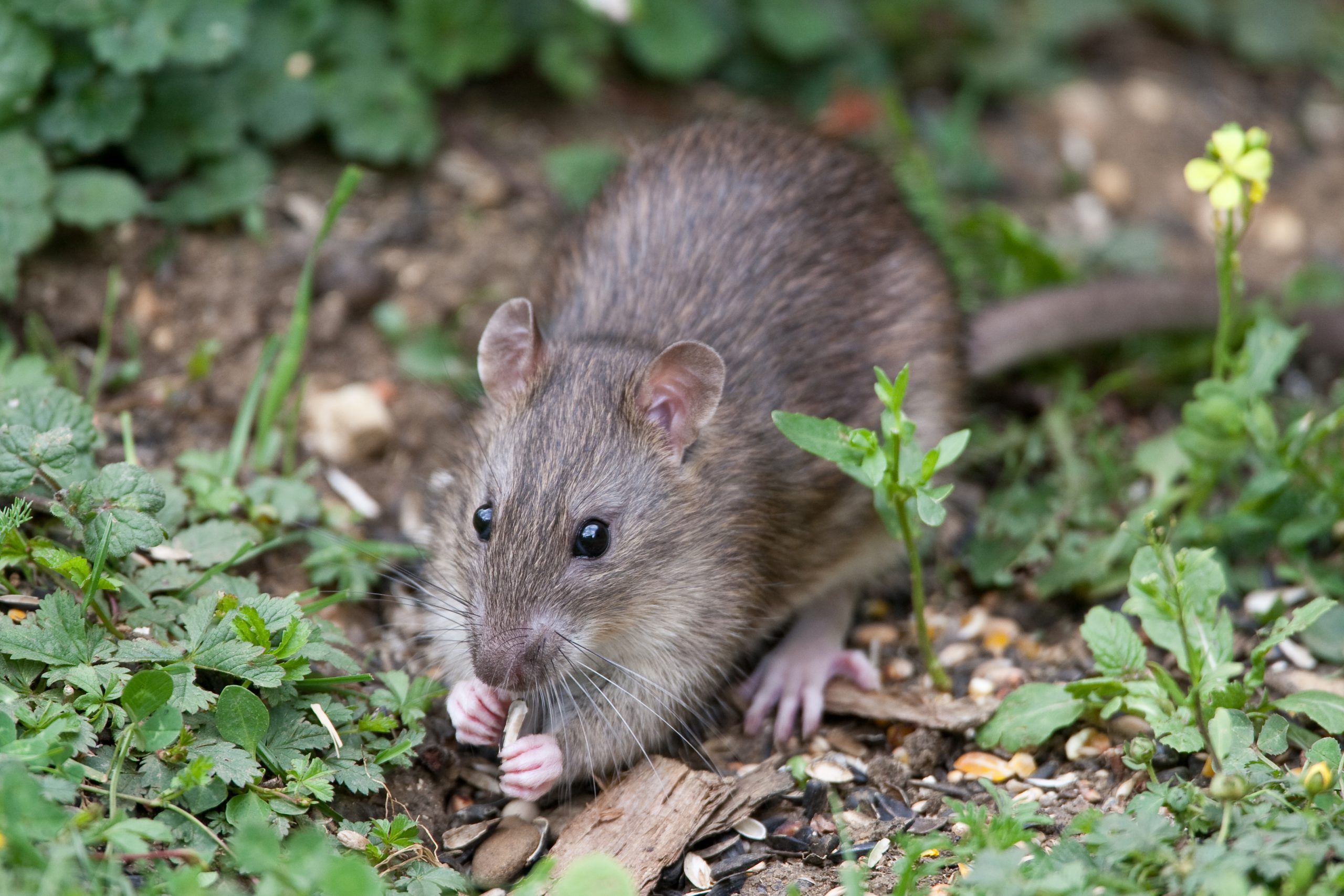 The most common culprit is the brown rat, Latin name Rattus norvegicus, according to pest control specialists whose livelihood revolves around capturing and preventing these beasts from threatening human habitations. This is a difficult task that has been made even harder during the pandemic and the months thereafter.

Pest controllers in London reported a 51 per cent increase in rat-related calls to residential homes in the spring of 2020, and by October, that figure had risen to 78 per cent.

With the population largely staying at home, rats were free to scamper through then-quiet streets. Rubbish bins, previously a target for their diet, were empty, forcing the creatures to adapt to their new surroundings. Known to be intelligent animals, they were able to adapt to these changing circumstances.

Ever resourceful, they climbed pipes, chewed through doors, and swam up from drains into closed shops, quiet cafes, and empty food outlets, which became their own personal funfairs. Not only can rats swim, but they're able to hold their breath for up to 12 minutes, making water no obstacle to their progress. And as well as being excellent swimmers, these rats can also fit into tight spaces with ease.

Lockdowns allowed rodents not only to feed freely, but also to breed in abundance, free from interference from the diligent pest control operatives whose contracts were inexplicably and regretfully put on hold.

Without the intervention of human beings, the rat population continued to grow, having multiple litters throughout the year. The newly available food sources brought about by lockdowns meant the fattened female 'does' grew even bigger.

Many people have claimed to see rats the size of cats. Some even say that these creatures have been so brazen that they've chased them around their kitchens. It sounds like an exaggeration, but some of these stories are, in fact, true.

Every so often, one of these mutant monsters might make a mistake and get caught in a cleverly placed trap or snagged by a house pet. Photos of it have made their way onto the internet or in the local paper.

Super rats are not a new phenomenon. Looking back, they've long been one of the favourite themes for a slow news day. We all have a deep-seated phobia of rats, and that can be triggered by new photos or even mentions of these formidable creatures.

The biggest rats are often the oldest. Rodents can grow to as long as 20 inches or more. An expert rat catcher caught one that measured in at around 21 inches. Others in recent times have been said to exceed even this size. When rats are left to run amok in times like lockdowns, it’s crucial to hire a reliable pest control company in order to minimise any potential damage that they may cause.

Growing Rat Infestations in London and Beyond

Pest control in London is feeling the pressure because many outlets in the city are experiencing infestations. In part, this could be a result of vermin growing in courage and seeking new sources of food after the pandemic restrictions led to emptier streets. A popular restaurant in West London has become the topic of heated online debates after a video emerged of a mouse running free inside after closing time.

The video was taken through the property's front window and showed the mouse underneath the stools in front of the premises. When the person taking the video moved closer, the mouse seemed to have been startled and backed off to a low shelf where packets of popcorn were being stored.

When the cameraman went closer still, the mouse ran between the shelf and the fridge and then went out of sight. Some commenters remarked that this would be enough to put them off whatever they were currently eating.

However, others defended the restaurant, stating that pests are simply a matter of fact in a big city and eradicating them completely is next to impossible.

Meanwhile, a kebab shop in Enfield was prosecuted when health and safety officials found that the place was swarming with cockroaches and was infested with rats. The restaurant is now closed, and the company director, Kazim Recber, and the parent company were found guilty of 15 health and safety offences.

When inspectors entered the restaurant, they found swarms of cockroaches within minutes and identified multiple hygiene failures. Enfield Council's Cabinet Member for Licensing and Regulatory Services, Cllr George Savva, said that the place was genuinely disgusting. There was also evidence that the pests had managed to get into food supplies, food preparation and food storage areas.

The huge population of cockroaches posed a risk to public health, and their presence implied inadequate cleaning practices, with dirt and food debris littered around. Cockroach faeces was also found in both food storage and preparation areas.

To rectify the situation, the owner closed the shop for a few weeks, after which the council officers inspected the restaurant again, eventually deciding it should be allowed to open again. But after routine checks a few months later, they found a rat infestation on the premises.

This was enough for the Council to conclude there was strong evidence that the business was unable to control pests. The owners were fined £436 and ordered to pay half of the Council's costs of £3,283.12 and a victim surcharge of £43 each, coming to a total of £4,241.12.

Pest Control for Your Home and Businesses

Business owners do have a lot on their hands, and it can be easy to let standards slip. But if you want to keep your business or your home pest free, you can schedule a regular appointment with your neighbourhood pest control company.

Environ Pest Control London won't just remove pests from your building. We can also put proactive measures in place to prevent them from coming back. We also offer damp proofing, restoration services, window repair, and even roofing services.

Let us know what services you need by calling us today. We'll be delighted to help you.

To learn more about what we do, go to our homepage at www.environpestcontrol.co.uk.